Light and Dark -- In Nature and Our Lives 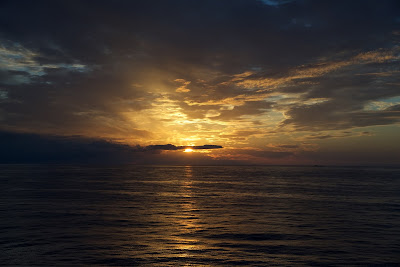 I chose this "midnight sun" from my Norwegian Sea collection (more of them later) taken on this summer's birthday gift cruise as it shows the sun's light through clouds that are darkening the sky. It is fitting for my thoughts about being the light in the darkness, a call that our Rector eloquently made in a recent pastoral letter to the congregation.

Because I identify as a writer and my memoir is my completed book, I find myself in conversations about the darkness in this country through the lens of Satanic ritual groups. They operate underground and aren't likely to show up in marches or protests, at least not in that guise. However, a younger acquaintance once said that in her small town in a Midwestern state, all but a few of the families were either in the Klan or the Cult. While one, in my experience, teaches us to hate ourselves and the other teaches hate of the other, I wonder if those who express the hate of the other don't have, underneath that noisy exterior, self hatred that gets projected on those they identify as "the other."

So what we do when confronted with those who stand for and with the racial and ethnic slurs? Do we remember that they, too, have a piece of the Divine in them, buried though it might be?
Do we send God's love, Divine light, to them in our thoughts and prayers? Or do we project hate back to them, as "the other" though we say we are against hate? 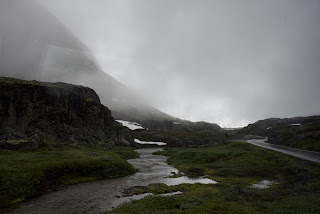 Does our light of love reside behind a cloud when confronted with folks who fear those who are different? Are we afraid of being contaminated by their views or lumped with them if we are seen having a conversation?

While standing for our beliefs of inclusion, non-violence, against hate and injustice, where are we conversing with those with fears and opinions differ from ours? Are we lumping all from the opposite political party into one group of those who are against our values?

These are tough questions, and I don't begin to have all the answers. I have a list of my "others"--sexist men for one, our Middle Tennessee Bishop who forbids the use of the same-sex marriage liturgy in our churches for another--that I'm working on sending light and love to in my prayer time, and have just begun to add those who are filled with hate. I remember the Christian exhortation to pray for our enemies as I write this.

We can each speak up against hate and violence wherever we see it, but try to remember that those who promote and participate in hate speech, rallies and violence are also God's people. They are acting out of our worst human impulses. We are called to be the light, to let Divine love flow through us. I find myself praying for the space for that love more frequently than ever in these difficult days. 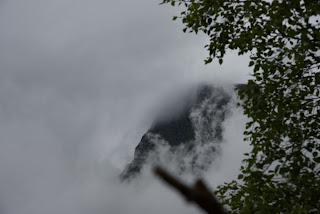 On the political and social issues front, I recommend reading "Partisan writing you shouldn't miss," articles by writers from across the political spectrum chosen by the New York Times as worth reading on the subject of the day. Some are from Internet news sources that don't appear in print, others are from recognized sources, and occasionally, after articles from the right and from the left, there are a couple from the middle (hardest to find they say). Though I sometimes hold my nose, I find this exercise worth doing two or three times a week.

We hear and know that the divide in our country can't be breached by each of our going to our own corners and hurling charges against the other group. Perhaps these recent drastic expressions of hate will allow more of us to stand together, no matter our differing labels of conservative and liberal. That could begin the healing process, a little at a time. It could make good come from the awful.

Let's fine ways to be the light! 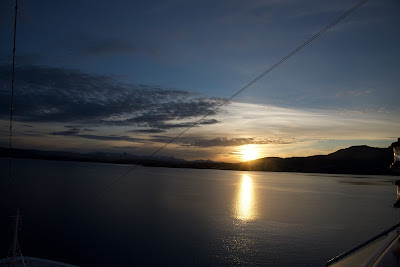