White Washing Those We Love 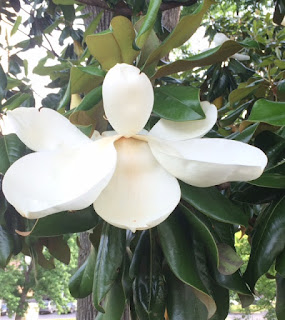 After days of agonizing, deciding what to write and what to leave our, yesterday I sent my manuscript to the literary agent who has an interest in representing it. He made no promises, but gave perimeters that I, for the most, part followed.

I was brutally honest about my participation in the cult of my childhood and growing up years. I was honest about my weakness as I know, and said a bit about my strengths, and how they too have grown from my childhood experiences. I have had to be honest about the damage Dad did, likely because Fr. William Meninger convinced me that to truly forgive, we need to understand the damage that was done. All well and good, I think.

It was my ex-husband, called Don in the memoir, about whom I had the most difficulty writing the truth. Perhaps it was because he became a better man in his later years and a good husband to his wife of thirty years. But then I thought about the years in which we were married, and a comment that his wife, whom I thought of as a friend, made. She said something like "Don's a bigot, sexist and selfish.  Didn't you know that?" A similar thought was expressed by his brother's wife shortly after her husband's death. "He was a curmudgeon Margaret. He was sexist. I knew that, but he was my curmudgeon!" They both knew the basic character of the men to whom they were married. I, on the other hand, wanted to believe Don was the man I imagined him to be when we fell in love.

Even almost forty years after our marriage ended, I'm remembering the cute, funny, romantic man I so loved and finding it difficult to write about who he was for most of the seventeen years (with a short break) that we were together. The man who looked up the hermit recipe, the Christmas cookies I made, remembered the fruit and nuts I used, and "supervised" their making, presenting me with a sack of a dozen as I came in the door for his last Christmas is the one I prefer to remember. Just as the Dad I preferred to remember was the white-washed one, until that cardboard cut out no longer served me.

I made myself write about the worst of the time with Don. Though I didn't say it clearly, I provided the reader with the information to know that he was randomly unfaithful. What it is about me that I don't want to see? Is it the woman who made an unspoken deal. As long as I don't have to see it, you can continue your philandering. Embarrass me in front of the community in which I live, that's a deal breaker. 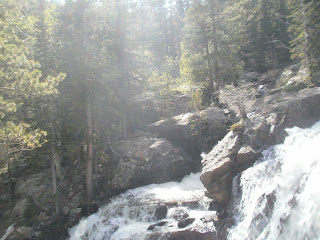 I pretended that Don wanted me to be professionally successful, but after our divorce, he told me that I made more money that he did two of the last years we were married. I filled out our income taxes and didn't notice because the difference was minimal. Since he was adamant about my working, I wouldn't have thought he cared how much I made.

It is interesting to remember and realize that I have a habit of not seeing who the men I love really are. Perhaps my son can be the beneficiary of clear-sightedness. I have some distance from my grandsons, see them for who they are, though want the oldest to be the best young man I know he can be. My son, a very good man, gets his share of whitewashing too. I can look more honestly. I believe that would be a service to him. 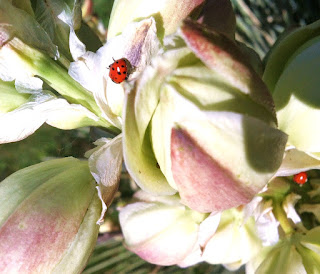 Posted by Maggie at 5:16 AM No comments: